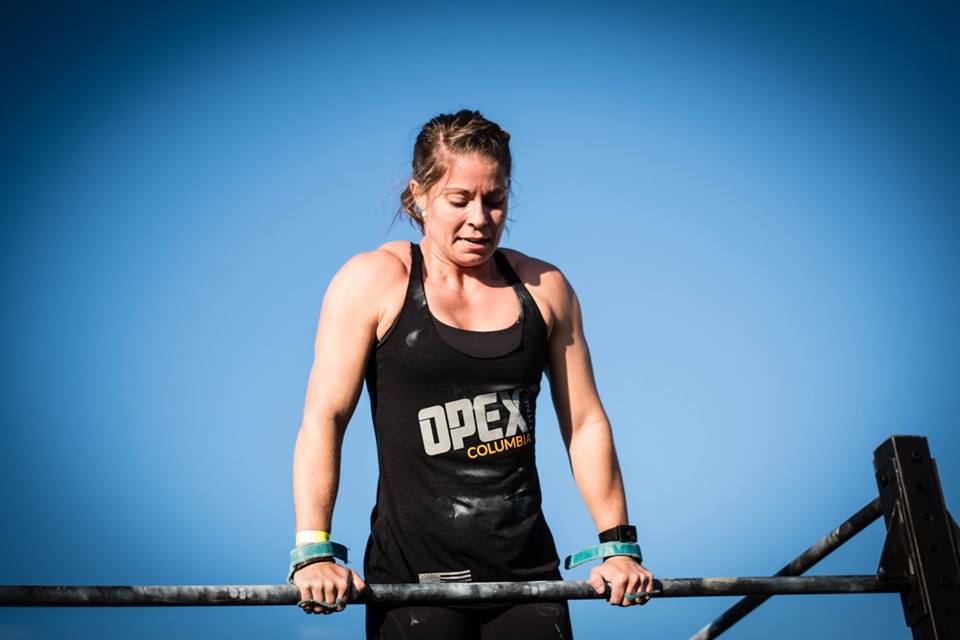 "I joined OPEX Columbia in February 2017 after moving to the Columbia area and haven't looked back. Before making the shift from your traditional Crossfit classes to individualized programming, I had been in a rut with my training. I knew I needed a change, as I was no longer enjoying the process or training. I had hit a plateau from following an online competitors blog and slowly began to realize that I was going to need a program that was specific and tailored to me. Yes, I was still getting fitter but I was nowhere near where I wanted to be.

Once I sat down with Carl, I knew OPEX Columbia was exactly what I needed. We reevaluated MY nutrition, MY current fitness level and what MY goals are. That's the best part...WE work together as coach and client to work toward accomplishing my goals.

In just a few months, I have already made strides in my fitness levels. I have learned so much about myself as a person and as an athlete, both mentally and physically. My journey is just beginning here but it wouldn't be possible without a coach like Carl, who is genuinely interested and invested in each of his client's success."

Ready to get started?

Still have a question about our services?